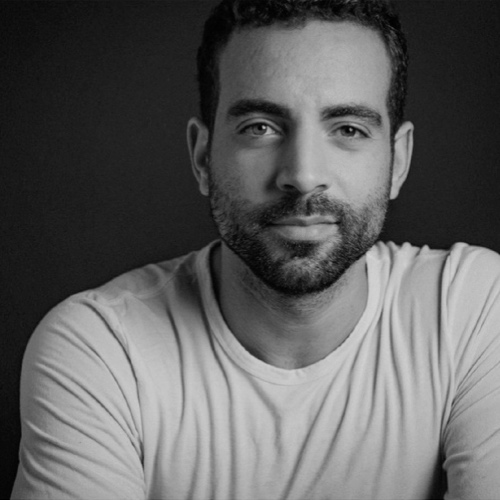 Josh is a New York City-based actor, photographer, and videographer. After graduating from The American Musical and Dramatic Academy in 2012, he went on to perform around the globe in regional productions, Broadway tours, and even cruise ships. He booked his Broadway debut in 2017 in Disney’s Aladdin!

After 5 years in Agrabah, Josh recently left in preparation of joining a new Broadway show coming this winter. He dabbled in photography for close to 4 years before really diving in and watering the passion. Cheat Out is the amalgamation of conversations he’d share with his subjects while photographing them, and his love for fashion, photography, and creating.