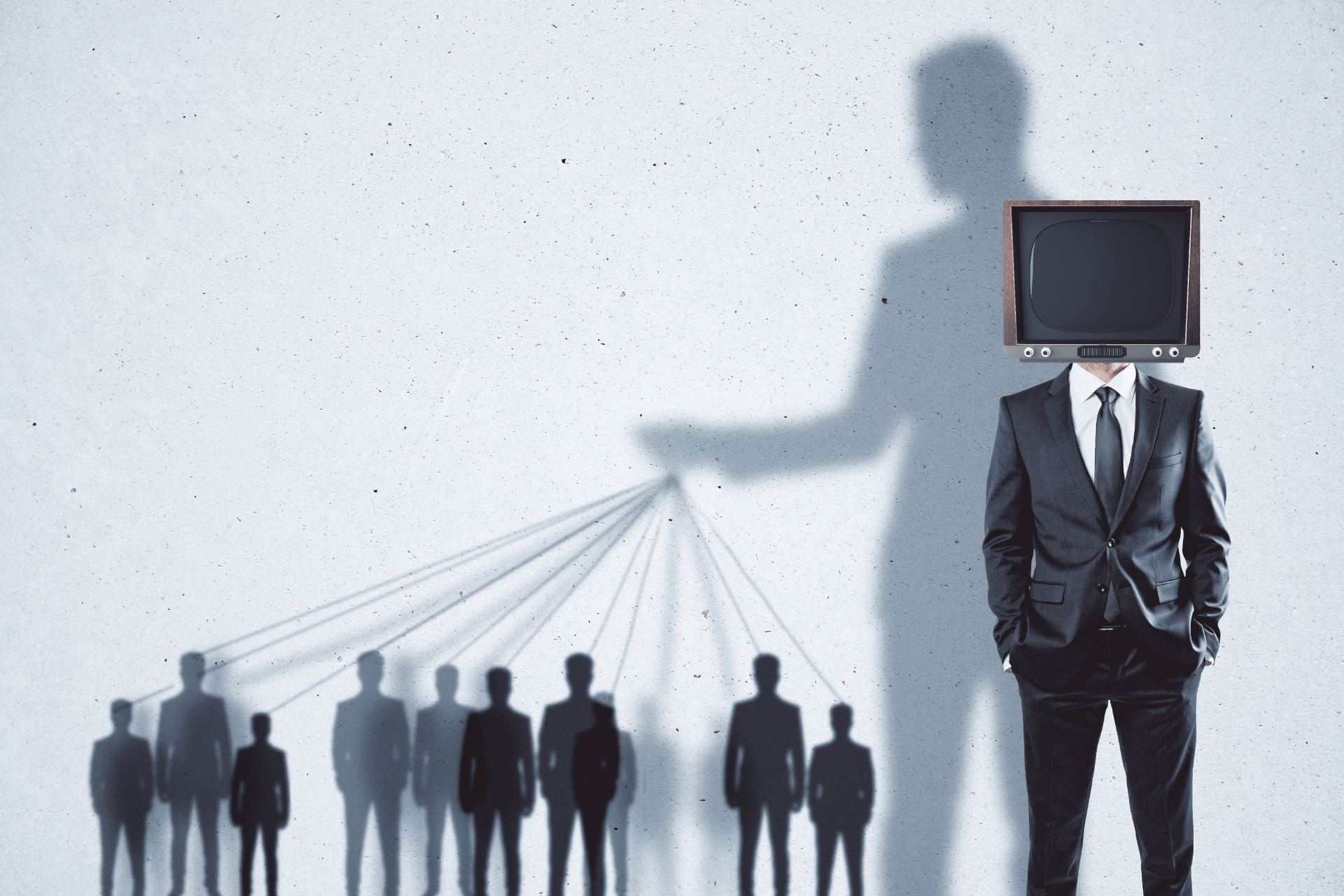 Originally launched in 2017 as a creative studio serving digital publishers and their video production needs, SPACEMOB has evolved into a rapidly growing independent media company focused on creating, acquiring, distributing and monetizing premium content for broadcast TV and streaming.

After teaming with a group of ad-tech veterans and pivoting to focus on streaming media, SPACEMOB is emerging as a market leader with a unique combination of capabilities that includes premium content creation; all-encompassing production capabilities, distribution; the curation, build-out and delivery of FAST channels; and a robust advertising sales/platform.

SPACEMOB Co-founder and Chief Content Officer, Eric Keith, has been a visionary force behind the company bringing a breadth of experience that includes acting, producing, writing and directing as well as nearly two decades of experience sourcing and executing business deals. Eric is a member of the Producers Guild of America (PGA), the Academy of Television Arts &amp, Sciences (Television Academy), a Primetime Emmys Voter and serves as a Judge for the Television Academy Honors.

To date, the company has produced 100 episodes of original programing, accepted more than 100 festival awards for its projects, launched 7 FAST channels and gets 1MM hours of viewing on its content per month.

Get to know the shows we create, our approach to distribution and the channels we operate.